Throughout the colonial period, Canada's vast and far-reaching territory was largely uninhabited. Living conditions were difficult. Harsh winters made travelling almost impossible and many villages were left isolated for months at a time. Automobiles were not yet invented, bicycles still decades away. To allow this country to thrive (as opposed to merely survive), to ensure that travel, commerce and development would flourish, a railway had to be built, one that would alter the course of Canadian and North American history.

Visit the following sections and immerse yourself in the history of railways. 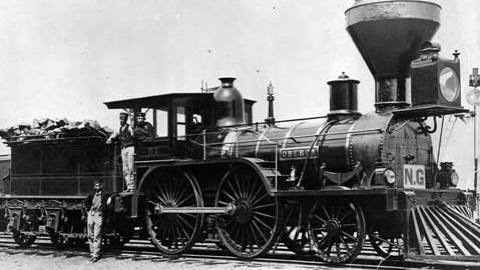 Building the Canadian railway: A timeline

In 1867, the year of Canadian Confederation, a commitment was made by the newly-born country to build a transcontinental railway linking both coasts across 6,000 kilometres. The rest, as they say, is history. This railway would go on to play a fundamental role in shaping Canada's social and economic development. 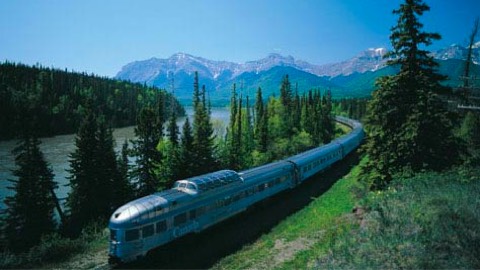 VIA Rail: An astounding history

Established by the Canadian government in 1977, VIA Rail Canada breathed new life into the country's railways by becoming its first national passenger rail company. Throughout its history, VIA has succeeded in building an outstanding company known around the world for its remarkable efficiency and management. 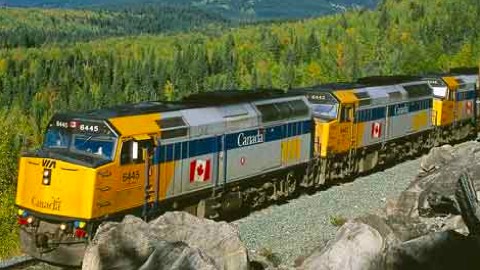 Did you know that Château sleeper cars are named after famous historical Canadians? Or when the F40PH-2 was built? Visit this section to learn more about the history and specifications of all VIA train cars. 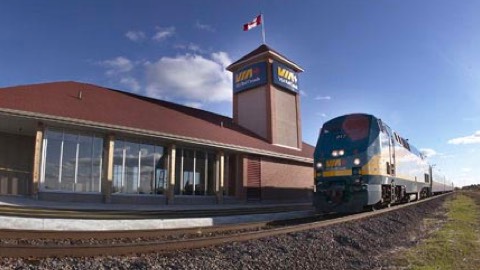 Want to know more? This section is sure to please anyone who is curious about trains. You'll find links that are dedicated, in whole or in part, to the fascinating world of trains and railways, particularly those found in Canada and North America. 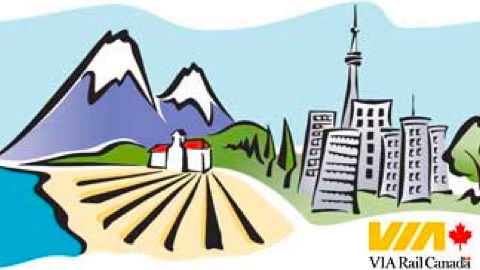 How were the station locations chosen? What were the first trains like, and who came up with the idea? Designed especially for kids, this section provides fun and informative "Did you know…" capsules along with photos, games and activities.